Another post for you today, and it’s a good one! I have SSE Women’s FA Cup Final tickets up for grabs, so read on….

The SSE Women’s FA Cup Final returns to Wembley for a fourth consecutive year and after last season’s goal-fest we can’t wait to find out what this season’s final has in store.

The SSE Women’s FA Cup Final is the showcase event in women’s domestic football and a record crowd of over 35,000 fans witnessed Manchester City Women beat Birmingham City Ladies in last year’s final to lift the trophy – the event was rated by fans as the best ever experience at Wembley.

The SSE Women’s FA Cup competition kicked off in September 2017, with over 250 teams competing to be at Wembley for the Final. The SSE Women’s FA Cup Final is a great family day out and will act as a celebration of women’s football. To get you involved in the excitement, the Semi Finals of this season’s SSE Women’s FA Cup will be broadcast live on the BBC for the first time ever. We will be watching here!

To be in with a chance of winning the tickets, enter using the rafflecopter below. The competition is open to UK entrants only, aged 18 years and over, and closes at 12am 19th April 2018. Good luck!

#TogetherWeCan create history at the biggest women’s cup final ever! 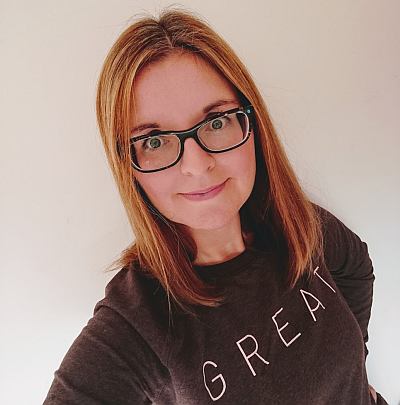